Today(Thursday) we had a couple of noteworthy “firsts” that I found amusing. Early this morning on our drive to school we saw a sight that gave us a little chuckle…A man walking down the sidewalk with his big cow on a leash. Now, this cow on a leash had a pretty good sized pair of horns and even though we are in a small town this is not a sight that has so far been especially common here on our short drive to School. Not to say that there are not farmers and cows here and there, yes, we are sort of in the country but to our knowledge there is no “leash law” for cows. Now, had we been in Los Altos and we had spotted a man walking his cow on a leash down the sidewalk, we would have also assumed that he had also brought his poop-bag along like all responsible pet owners aught to do. Yes, this sight was indeed a first for us here in Panama. A normal sighting of a cow just doesn’t typically occur in combination with a sidewalk and a leash. It was just so ‘civilized’ in a rather ‘uncivilized’ kind of way. I’m certain the cow would agree. If his cow buddies had witnessed his morning stroll he would surly have been mortified. We had to laugh!

The second first today was one that made my heart nearly jump out of my throat…We took a drive down to David to run a few errands and decided to see if we could find the beach given the fact that we had not done that since living here. I’m pretty sure this particular first is one that we never experienced while driving around Los ALtos…Scott suddenly slammed on his breaks to avoid running over a GIGANTIC IGUANA that was running across the street! It was practically a small dinosaur! (Ok, a bit of a fabrication!) But I immediately started to laugh because , come on! When is the last time you almost ran over an huge iguana while driving?? I found humor in that first! And our first little visit to the beach in David was rather uneventful. It was a very pretty beach although totally deserted! The sand was black, which i didn’t expect. I talked to my spanish teacher this morning about it and she told me that the undertow is really dangerous at that beach. So there is another beach much further away that is suppose to be very nice, maybe one day we will have to check it out, but hopefully we wont have to dodge the dinosaurs on our way! LOL!

The last first of our day was the play we attended here in Boquete. I may or may not have told you about the BCP, (Boquete Community Players) . The local community theatre is so great. It’s a very nice little theatre and the play was well performed. It was a production of “Proof”. The cast was tiny, only four people. The story was very touching and the entire production was a pleasant surprise. We didn’t really know what to expect and ended up really enjoying the play. Scott and I aren’t usually big fans of Drama’s, usually much preferring a good comedy, but found ourselves drawn into the story and walked away feeling as though we had been thoroughly entertained. Yep, these folks up here in these mountains, they got culture!! We look forward to many more thoroughly entertaining evenings at the local community theatre.

There often seem to be firsts living here in Panama, some make me laugh and others make me smile in wonder but all of the firsts that I am experiencing here make me so grateful . I’m exceedingly grateful to be living my life my way and to know that each day I may experience something new . I’m learning and growing and having a great time and loving every minute of this Adventure! 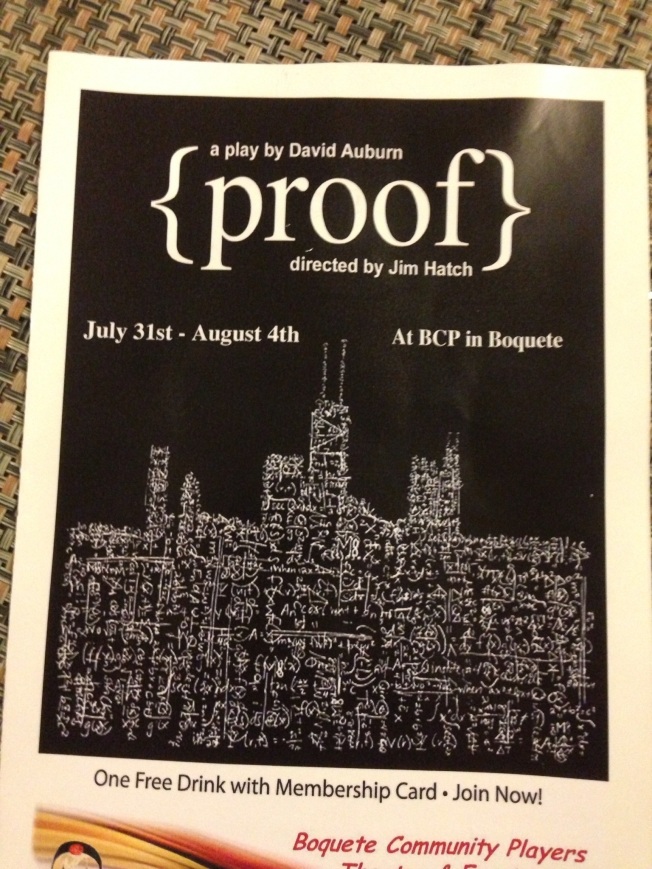 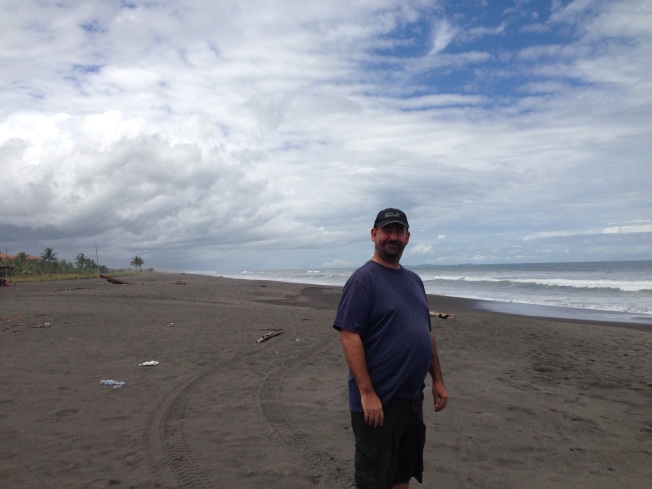